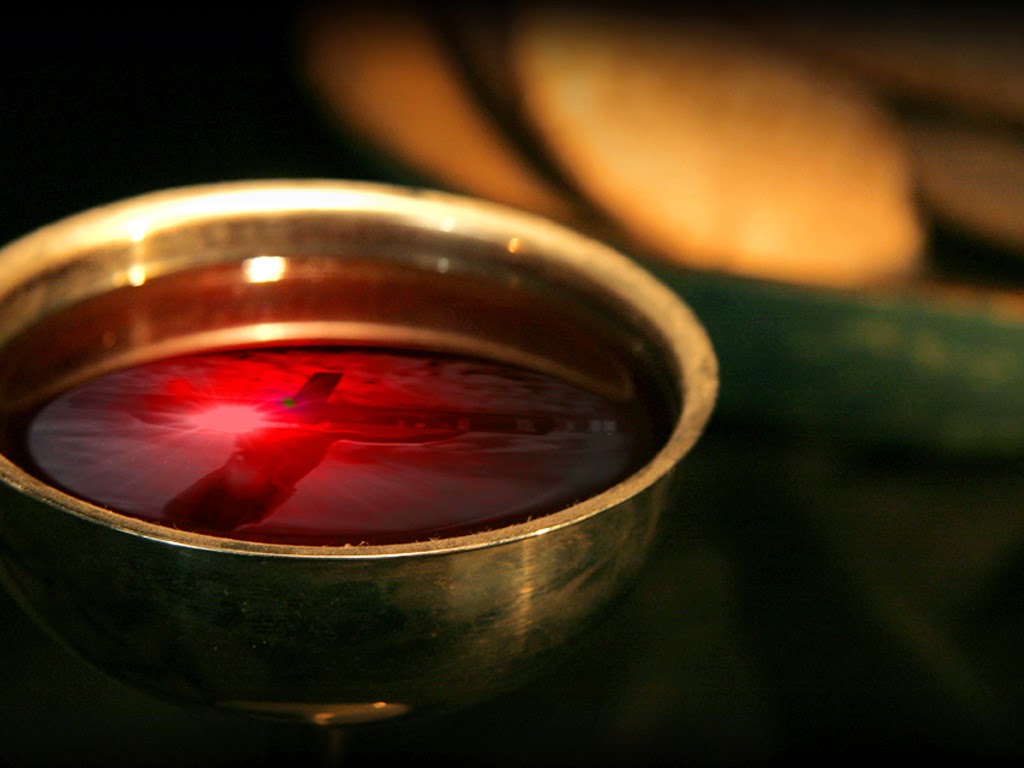 “When society collapses, I shall rule as the Pudding King!”

Sitting around reading the fine print while you eat your frozen dinner can sometimes prove to be quite profitable.

In 1999, David Phillips was reading the fine print on his Healthy Choice frozen dinner when he came across a promotion. It seems that every ten barcodes you sent in from a Healthy Choice product would earn you 1,000 frequent flyer miles for a particular airline.

Not having much to do that morning, Mr. Phillips did a bit of math and discovered that 10 barcodes of Healthy Choice meals was far cheaper than a 1,000 miles. In particular, he discovered that 10 Healthy Choice puddings, compared to 1,000 miles was a steal, so he ran around town and bought every pudding he could lay his hands on – all 12,150 cups. To avoid suspicion, he told the store managers he was stocking up for Y2K (that now mythical end of the technological world). Hence, “When society collapses, I shall rule as the Pudding King!”

In exchange for the pudding – because, after all, who can eat 12,150 cups of pudding – he enlisted the help of the Salvation Army to help him peel off the barcode labels. They got the pudding and he got the miles, plus an $800 tax deduction for his donation.

In the end, it cost Mr. Phillips about $2,000 for 1.25 million frequent flyer miles. Depending on the carrier, that’s around 50 to 60 roundtrip tickets or about $40 a trip for reading the fine print.

Today we have one of those very curious readings from the Old Testament that makes you want to double-check that you didn’t pick up a Stephen King novel when you thought you were reading the Bible.

The Lord is making His covenant with Abram, telling Abram of the land and descendants He will give to him, but Abram asked the Lord how he was to know that this was really going to happen. The Lord said, “’Bring me a heifer three years old, a female goat three years old, a ram three years old, a turtledove, and a young pigeon.’ He brought him all these and cut them in two, laying each half over against the other; but he did not cut the birds in two. And when birds of prey came down on the carcasses, Abram drove them away.” Later, after Abram had fallen into a deep sleep, “A smoking fire pot and a flaming torch passed between these pieces. On that day the Lord made a covenant with Abram, saying, ‘To your descendants I give this land, from the river of Egypt to the great river, the river Euphrates.’”

What has happened? For us, this may sound quite bizarre, but for Abram, it would have been familiar. The Lord has made a blood covenant with Abram.

At that time, when a treaty was agreed to, the two parties would slaughter the animals and lay one half on either side of a trench where – sorry if this gives you a queasy stomach – but in the trench the blood from the animals would collect, then the two parties would walk through the trench, the act clearly stating, “May this – this carnage and blood – happen to me if I break my treaty with you” (for you Harry Potter fans, think of Severus Snape’s Unbreakable Vow with Narcissa Malfoy).

Abram saw the fire pot and flaming torch – the Lord – passing through the trench that he had made. Abram saw God sealing the covenant in blood. Through these actions, the Lord is saying to Abram, “I will spill my own blood before I break my covenant with you. You will forever be my people and I will forever be your God.” However, for a covenant to remain intact, both parties must keep their end of the deal, which makes God’s actions even more remarkable, for God is also saying, “I will also be responsible for you. I will pay the price if you fail to keep your end of our agreement. I will shed my blood if you fail.”

On the night before he was crucified, Jesus and his disciples gathered in the upper room in Jerusalem. Jesus washed their feet and they shared a meal. “Then Jesus took a loaf of bread, and when he had given thanks, he broke it and gave it to them, saying, ‘This is my body, which is given for you. Do this in remembrance of me.’  And he did the same with the cup after supper, saying, ‘This cup that is poured out for you is the new covenant in my blood.’”

In the world today, like the Pudding King, most are looking for the small print and loopholes. They look for ways to get a piece of the good deals and ways to finagle out of that bad ones. They will work the system to get what they want, and if they cant’ figure it out for themselves, they’ll hire a lawyer to work on their behalf.

Our God is not interested in loopholes or finagling, but he does have a “want,” a desire that He is willing to gain at any cost: He “desires everyone to be saved and to come to the knowledge of the truth.” Because of His great love for us, through Jesus, God satisfied this desire and obtained for us our salvation by fulfilling the blood covenant He made with Abram.

Some 400 years after Abram, Moses said to the people, “Know therefore that the Lord your God is God, the faithful God who maintains covenant loyalty with those who love him and keep his commandments, to a thousand generations.” He kept His covenant then and He keeps it today with us. He is our God and we are His people.

Let us pray: Almighty God, you have given your only Son to be for us a sacrifice for sin, and also an example of godly life: Give us grace to receive thankfully the fruits of this redeeming work, and to follow daily in the blessed steps of his most holy life; through Jesus Christ your Son our Lord, who lives and reigns with you and the Holy Spirit, one God, now and for ever. Amen.