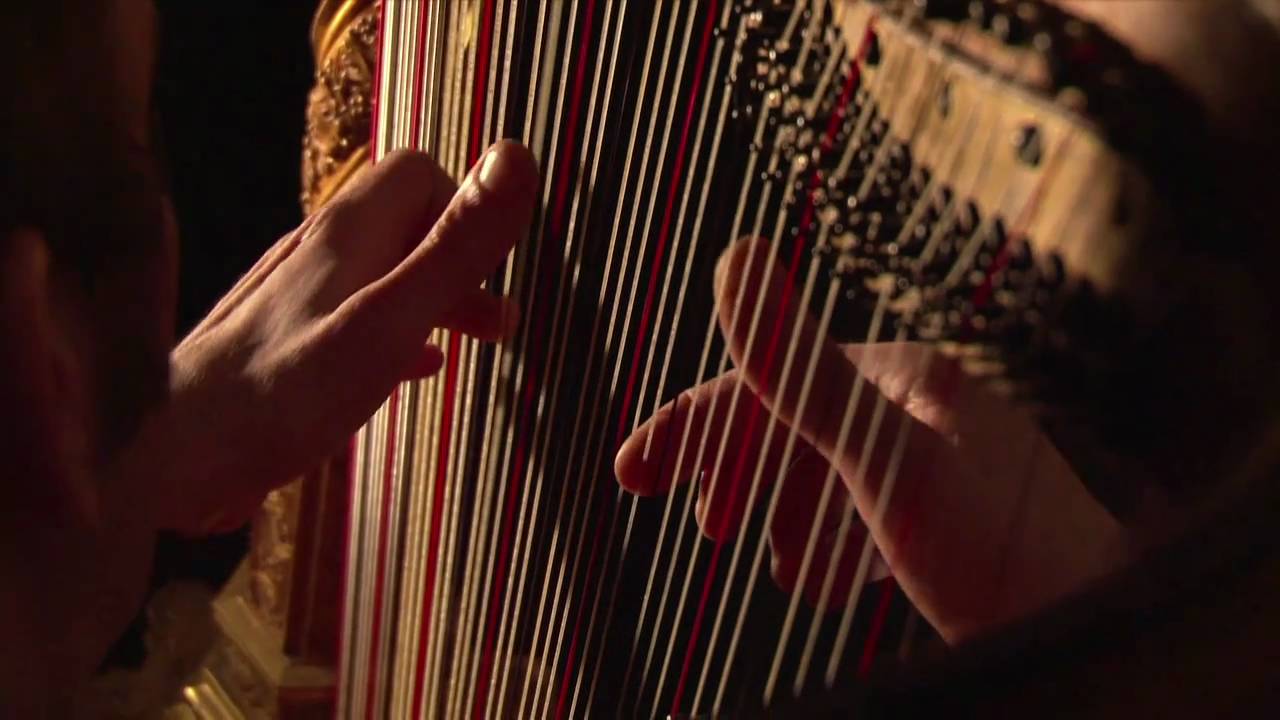 Over time, I think the Gospel reading we heard today will become a clue as to what our Saint for the day is known for: “Therefore every scribe who has been trained for the kingdom of heaven is like the master of a household who brings out of his treasure what is new and what is old.”

“Therefore every scribe.” We had this reading just a few Wednesdays back when we studied Alcuin, who was a librarian of sorts. It also shows up when we celebrate the great historian, The Venerable Bede; the theologian, Thomas Aquinas; and a more contemporary writer who we recently studied a great deal, Dietrich Bonhoeffer. We hear this reading and we understand that our Saint is one whose gift involved the writings of the Church. Ephrem of Edessa, who we celebrate today is no different.

Early on he served in the household of Bishop Jacob of Nisbis and it is likely that he attended the Council of Nicea (where the Nicene Creed was composed) with the Bishop in 325. Following the Bishop’s death, Ephrem would remain in service to Jacob’s successors, but would eventually be forced to flee following the Persian invasion. He would then settle in a cave, where he lived out the remainder of his life.

Although living an austere life, he would continue to be active in preaching and writing, and would be ordained a deacon. Of his writings, not only did he write the hymn we read, but also over 400 others that were used to teach the orthodox faith, which is how he became known as “The Harp of the Holy Spirit.” He would die in the year 373 from exhaustion while caring for the sick.

There is much for Ephrem to be remembered by, but it is his role as “scribe” that most stands out. For some, his writings are a bit too flowery, but many others find great beauty and comfort in his writings. In one particular hymn, he addresses the Upper Room where the Last Supper was held: “O blessed spot! No one has seen or shall see the things which you have seen. In you the Lord himself became true altar, priest, and bread and chalice of salvation. He alone suffices for all, yet none suffices for him. He is Altar and Lamb, victim and sacrifice, priest as well as food.”

In the Gospels, Jesus is never pleased with the scribes. He sees them, along with the sadducees and pharisees, as being those who place stumbling blocks before the people, at one point saying, “But woe to you, scribes and Pharisees, hypocrites! For you lock people out of the kingdom of heaven. For you do not go in yourselves, and when others are going in, you stop them.” Yet Jesus says what is needed in order to be a faithful scribe, it is one “who brings out of his treasure what is new and what is old.” It is one understands the writings of those that have gone before, and then understands that those writings are speaking of and pointing to the Savior.

Ephrem was one who learned this lesson, and through his own writings instructed the people of his time and throughout the centuries to us today, on the Kingdom of Heaven. We give thanks for him and all those who have passed on such knowledge, which leads to salvation through Jesus.