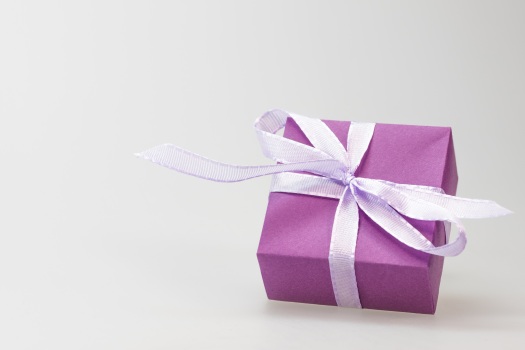 Hagiography: it is the biography of a saint or other venerated person. The more modern hagiographies are fairly accurate, however, those from early in the Christian tradition are often times more fiction than fact. For example, our saint for today, Nicholas, is said to have been so pious, even as infant, that he would only nurse once on Wednesdays and Fridays, because those were fast days. There is also the story of a ship that was sailing from Egypt to deliver a load of grain to the Emperor’s granaries in Alexandria. The ship made a stop in Myra where Nicholas was Bishop. As there was a famine in the land, Nicholas asked the crew to leave some grain for the citizens in Myra. They agreed, even though they would likely be severely punished, but when they arrived in Alexandria, the ship was miraculously full again. It is common to this day for sailors in the East, to wish each other a safe voyage by saying, “May Nicholas hold your tiller.”

Before his death in 342 AD, he was elected abbot of the monastery and then arch-bishop of Myra. A myth surrounds his selection as well. Apparently the bishops had a vision that the first person to enter the cathedral the following morning was to be selected. Of course, it was Nicholas. He had come in early to pray.

His hagiography is colorful, but perhaps it does point to a certain amount of truth. It points to a man who perhaps heard those words of Jesus, “Let the little children come to me; do not stop them; for it is to such as these that the kingdom of God belongs,” and upon hearing them looked at everyone he encountered as a little child of God, and not only did he not prevent them from coming, but he also picked them up and placed them in Jesus lap.

When we speak of St. Nicholas, we always think of that jolly bearded man in red (with a brilliant “hagiography” of his own!), which leads us to thinking about the giving and receiving of gifts, but there is no greater gift you can give someone than to place them in the lap of Jesus, into the hands of Jesus. John said in our Epistle, “Beloved, since God loved us so much, we also ought to love one another.”

This Christmas, when giving gifts, also give the gift of love, the love of God which is in you, and throughout these holy days, “May Nicholas hold your tiller.”