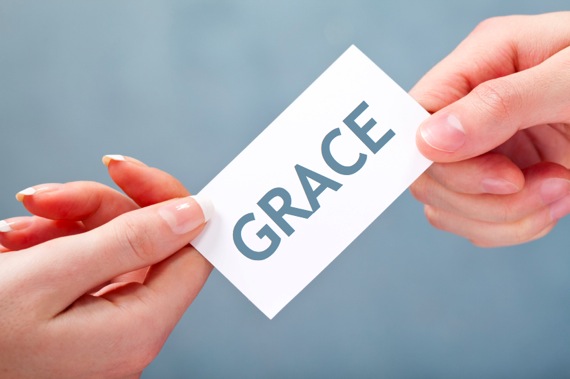 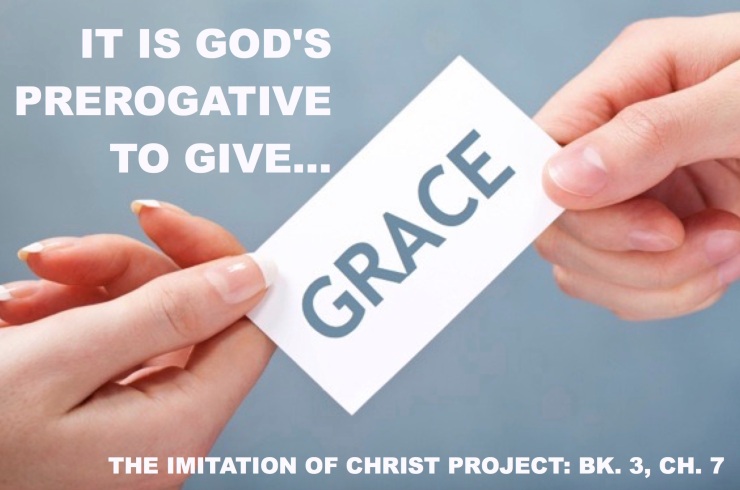 GRACE MUST BE HIDDEN UNDER THE MANTLE OF HUMILITY –

THE VOICE OF CHRIST

IT IS better and safer for you to conceal the grace of devotion, not to be elated by it, not to speak or think much of it, and instead to humble yourself and fear lest it is being given to one unworthy of it. Do not cling too closely to this affection, for it may quickly be changed to its opposite. When you are in grace, think how miserable and needy you are without it. Your progress in spiritual life does not consist in having the grace of consolation, but in enduring its withdrawal with humility, resignation, and patience, so that you neither become listless in prayer nor neglect your other duties in the least; but on the contrary do what you can do as well as you know how, and do not neglect yourself completely because of your dryness or anxiety of mind.

There are many, indeed, who immediately become impatient and lazy when things do not go well with them. The way of man, however, does not always lie in his own power. It is God’s prerogative to give grace and to console when He wishes, as much as He wishes, and whom He wishes, as it shall please Him and no more.

Some careless persons, misusing the grace of devotion, have destroyed themselves because they wished to do more than they were able. They failed to take account of their own weakness, and followed the desire of their heart rather than the judgment of their reason. Then, because they presumed to greater things than pleased God they quickly lost His grace. They who had built their homes in heaven became helpless, vile outcasts, humbled and impoverished, that they might learn not to fly with their own wings but to trust in Mine.

They who are still new and inexperienced in the way of the Lord may easily be deceived and overthrown unless they guide themselves by the advice of discreet persons. But if they wish to follow their own notions rather than to trust in others who are more experienced, they will be in danger of a sorry end, at least if they are unwilling to be drawn from their vanity. Seldom do they who are wise in their own conceits bear humbly the guidance of others. Yet a little knowledge humbly and meekly pursued is better than great treasures of learning sought in vain complacency. It is better for you to have little than to have much which may become the source of pride.

He who gives himself up entirely to enjoyment acts very unwisely, for he forgets his former helplessness and that chastened fear of the Lord which dreads to lose a proffered grace. Nor is he very brave or wise who becomes too despondent in times of adversity and difficulty and thinks less confidently of Me than he should. He who wishes to be too secure in time of peace will often become too dejected and fearful in time of trial.

If you were wise enough to remain always humble and small in your own eyes, and to restrain and rule your spirit well, you would not fall so quickly into danger and offense.

When a spirit of fervor is enkindled within you, you may well meditate on how you will feel when the fervor leaves. Then, when this happens, remember that the light which I have withdrawn for a time as a warning to you and for My own glory may again return. Such trials are often more beneficial than if you had things always as you wish. For a man’s merits are not measured by many visions or consolations, or by knowledge of the Scriptures, or by his being in a higher position than others, but by the truth of his humility, by his capacity for divine charity, by his constancy in seeking purely and entirely the honor of God, by his disregard and positive contempt of self, and more, by preferring to be despised and humiliated rather than honored by others.