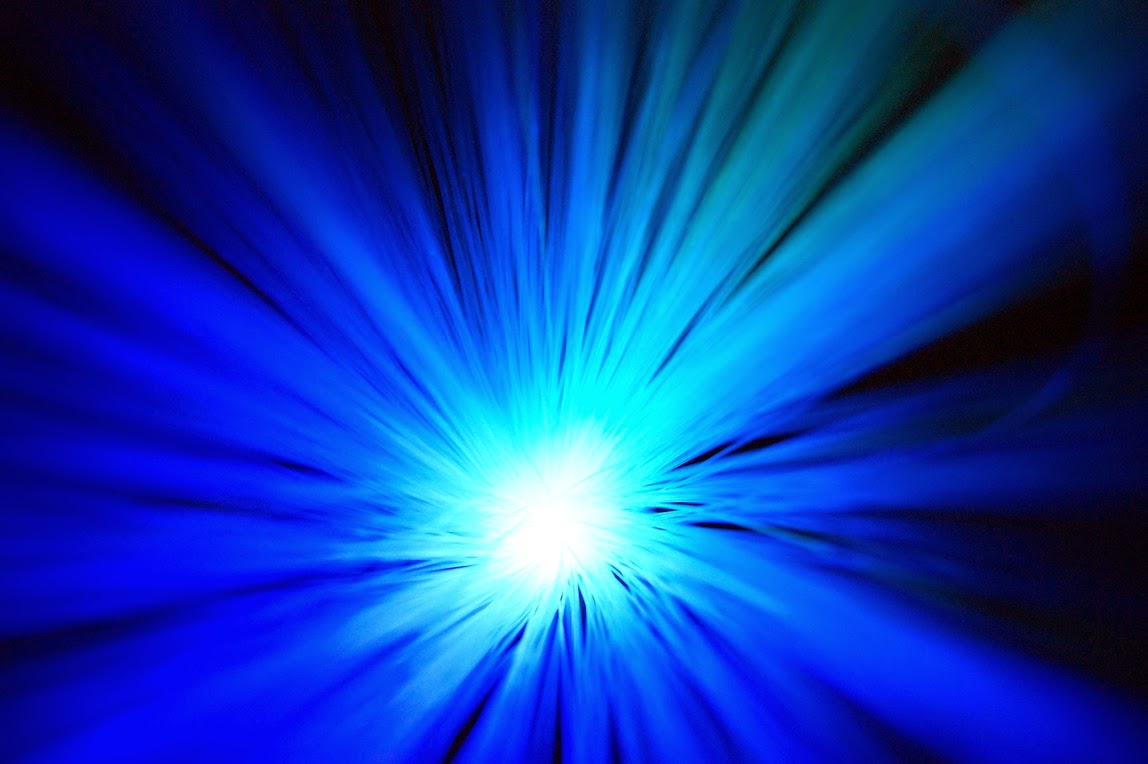 In 1909, Robert Stanton wrote an article in the New York Times regarding a journey to the Grand Canyon. Speaking of its colors and immensity he wrote, “But look again! Those terrifying walls are moving, are changing! A new light is not only creeping over them, but is coming out from their very shadows. See those flattened slopes above the dark sandstone on top of granite; even at this very moment they are being colored in gorgeous stripes of horizontal layers of yellow, brown, white, green, purple. What means this wondrous change? Wherein lies this secret of the great canyon?”

I’ve also had the privilege of seeing this great site and know how the Grand Canyon is one of those places that can make you feel terribly small. It’s size is breathtaking, not to mention the formations, colors, and how it was formed. The day I was there it was mostly clear, but there were these big fluffy clouds moving across the sky. As I looked down into the canyon, I could see the shadows of those clouds drifting along floor of the canyon and then racing up the far cliffs. For quite a while I just stood there watching those shadows moving along. It was beautiful and mesmerizing.

Today our gospel reading calls us to the Transfiguration of our Lord. The glory of the Lord wasn’t shining down upon Jesus, but instead, the glory of the Lord was emanating from Him. Peter, James, and John – that inner circle – were there with Him and they witnessed this glory of the Lord and were terrified. As they watched further, they saw Moses and Elijah standing with Jesus and talking to him. A sight I’m certain was far more beautiful and mesmerizing than the Grand Canyon.

In considering the Transfiguration, we can understand it as the perfection of man, the result of following the will of God, because Jesus – both God and man – followed the will of God the Father to its perfect end. It is through this image of the transfigured Christ that we can see the glorification of humankind and the perfection to come in our own lives. Archbishop Michael Ramsey wrote, “The Transfiguration is the revelation of the potential spirituality of the earthly life in the highest outward form. Here the Lord, as Son of Man, gives the measure of the capacity of humanity, and shows that to which he leads all those who are united with him.” That is perhaps one of those elusive ideas. Something we don’t have the mental or spiritual capacity to grasp, yet through Christ, eternal transfiguration is our end and our reward.

For us today, that may seem a long ways off, even unattainable. We consider our current state and wonder if perhaps we’ll never be good enough, but as a Christian people, our hope of salvation is not dependent upon our work. As the Psalmist declares:

Our help is in the name of the Lord,
who made heaven and earth.

God’s work may not yet be completed in us. We may not yet be there, but as the Apostle Paul wrote to the church in Philippi, “I am confident of this, that the one who began a good work among you will bring it to completion by the day of Jesus Christ.”

The glory the Transfigured Lord revealed on the mountain is not only a glimpse of His current state, but also a glimpse of our future selves. The Lord is doing a great work in you. Rest assured that He will complete it.