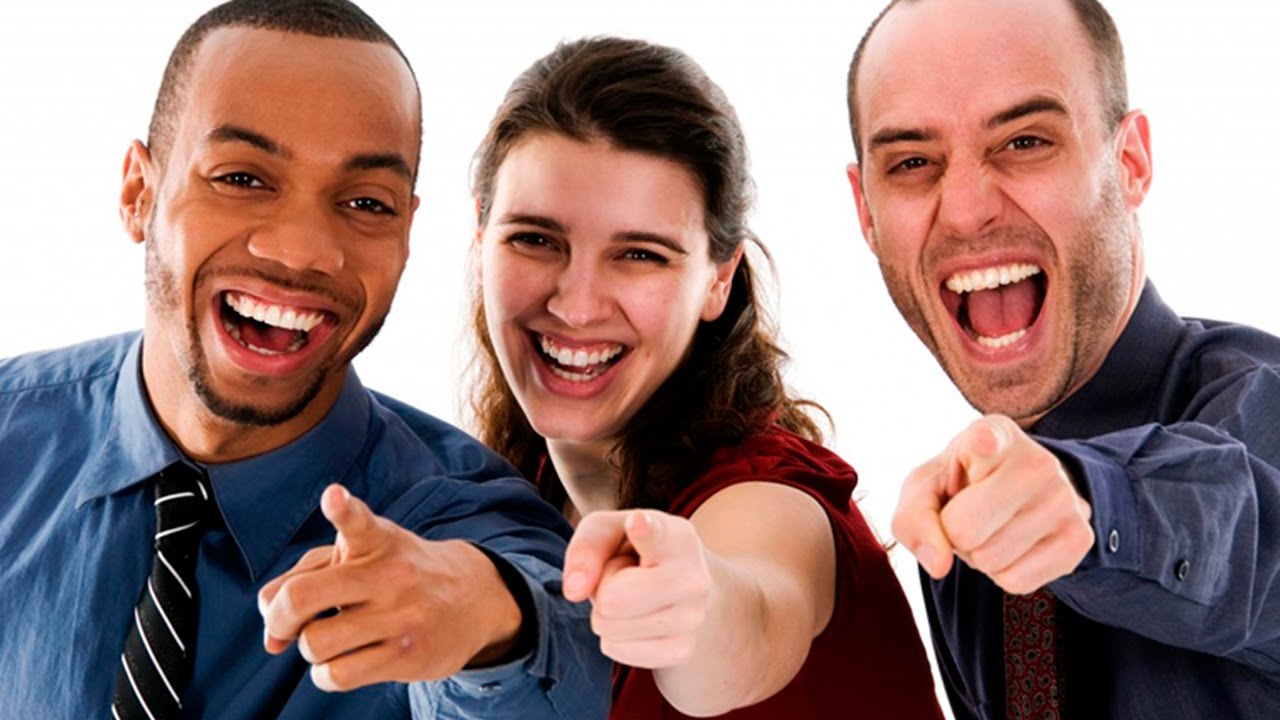 In a trial, a Southern small-town prosecuting attorney called his first witness, a grandmotherly, elderly woman to the stand. He approached her and asked, ‘Mrs. Jones, do you know me?’

She responded, ‘Why, yes, I do know you, Mr. Williams. I’ve known you since you were a boy, and frankly, you’ve been a big disappointment to me. You lie, you cheat on your wife, and you manipulate people and talk about them behind their backs. You think you’re a big shot when you haven’t the brains to realize you’ll never amount to anything more than a two-bit paper pusher. Yes, I know you.’

The lawyer was stunned. Not knowing what else to do, he pointed across the room and asked, ‘Mrs. Jones, do you know the defense attorney?’

She again replied, ‘Why yes, I do. I’ve known Mr. Bradley since he was a youngster, too. He’s lazy, bigoted, and he has a drinking problem. He can’t build a normal relationship with anyone, and his law practice is one of the worst in the entire state. Not to mention he cheated on his wife with three different women. One of them was your wife. Yes, I know him.’

The judge asked both counselors to approach the bench and, in a very quiet voice, said, ‘If either of you idiots asks her if she knows me, I’ll send you both to the electric chair.’

In our Gospel reading, although Jesus was without sin, he experienced a similar response from the people of his hometown. It is clear that they had no idea who he was, but they sure thought they did: “What do you mean he’s a prophet? I changed his diapers for crying out loud.” “Didn’t Mary get pregnant with him out of wedlock. Claimed it was the Holy Spirit. Please!” “His dad is only a carpenter.” “The apple doesn’t fall far from the tree.” “Just look at his brothers and sisters.”

Because of their unbelief, Jesus was unable to do much for them except heal a few who were sick. However, when he left that place, he sent his disciples into the world, giving them instructions to take nothing with them, but to trust that God would provide. In addition, he told them if they were welcomed in a place then they were to stay in that place, but he added, “If any place will not welcome you and they refuse to hear you, as you leave, shake off the dust that is on your feet as a testimony against them.”

To “shake the dust off your feet” is an expression that has several nuances. For starters it can show a sign of separation: “If you don’t believe what we have to say, then we want no part of you.” Second, it assigns accountability, “We tried to put you on the right path, but you refused to believe; therefore, we are not responsible for what happens to you.” A third interpretation has to do with the emotional response. Take for example an event from Luke’s Gospel: Scripture says, as Jesus was on his way to Jerusalem, he “sent messengers on ahead, who went into a Samaritan village to get things ready for him; but the people there did not welcome him, because he was heading for Jerusalem. When the disciples James and John saw this, they asked, ‘Lord, do you want us to call fire down from heaven to destroy them?’ But Jesus turned and rebuked them.” What we learned earlier in Mark’s Gospel was, because of this event, Jesus referred to James and John as the “Sons of Thunder.” Not necessarily a compliment. So, the emotional response to shaking the dust off your feet is to remain undisturbed. Not to become angry or hold a grudge. in this situation, Jesus means: if the people don’t listen to you as you are going, don’t become angry, don’t hold a grudge.

The Gospel seems to present two separate events, Jesus being ridiculed and the twelve being sent out, but they are connected for a reason. In the first, the people of Jesus’ hometown thought they knew who he was, so they did not believe. “You’re Mary’s oldest. You’re just a carpenter.” These events demonstrated to Jesus’ disciples that there would be many who did not believe for a multitude of reasons, including a lack of faith in the messenger. Therefore, they could expect to be ridiculed, just as he was.

The second event tells teaches the disciples, yes, you will be ridiculed, but when you are, shake the dust from your feet. Show them that you have tried to lead them to righteousness and they have failed to hear the message, but at the same time, you must let it go. Your job is not to judge their unbelief or to call down thunder or to be angry. Your one job is to proclaim the gospel. This was the case with Jesus, with his disciples, and with Christians throughout the ages, therefore, it is true for you as well.

We would like to think that people don’t really know us for who we are, but like Grandma Jones knew those two lawyers, many folks actually do know you. They watched you grow up. They know your virtues and they know your sins. It’s just that most folks, unlike Grandma Jones, are too polite to say anything, but whether they say anything or not – they know; which generally means that when they discover that you are a Christian, they may have a pretty good laugh at your expense.

I remember when I first jumped on the social media bandwagon, particularly Facebook. When you signup, you enter all this information about who you are, what you are doing, where you work, went to school, etc. Then you post your profile and start looking for “friends.” Let me tell you, they come out of the woodwork. Folks from every stage of your life, high school, college, work, all of it. With some it’s great to hook up again; however, for some who requested to be my “friend” on Facebook I had to laugh and wanted to ask, “You couldn’t stand me in high school, so why do you want to be my friend now?”

Anyhow, I wasn’t always the saint you see standing before you today. I had my moments. So, when I joined Facebook I could only imagine the thoughts that were popping into folk’s heads when they discovered that I was a priest. “Wasn’t he the class clown?” “Didn’t he drink a lot?” “Weren’t his parents divorced?” “Didn’t he use to date a lot of older women?” “Are you kidding me, he was a jerk, a wisenheimer, a this, a that, and the other. He’s a priest!? If the church is letting the likes of him in, then I don’t want anything to do with it.”

How should I respond to that? Get angry? Cuss them out in some stupid online tirade? Call down fire from heaven? Should I quit the priesthood (don’t answer that)? Or should I just keep doing what it is God has called me to? I could argue until I’m blue in the face and still not convince anyone that God has accepted me, that I am trying to walk the path of righteousness. So instead of being angry and arguing, I’ll just show them. I’ll just prove it to them.

Remember in John’s Gospel when the religious leaders came to Jesus and questioned his authority? He could not convince them who he was with his words, so he said to them, “Do not believe me unless I do the works of my Father. But if I do them, even though you do not believe me, believe the works, that you may know and understand that the Father is in me, and I in the Father.”

St. Josemaría Escrivá wrote, “‘Is not this the carpenter’s son?  Is not this the carpenter, the son of Mary?’  This said of Jesus, may very well be said of you, with a bit of amazement and a bit of mockery, when you really decide to carry out the will of God, to be an instrument: ‘But isn’t this the one….?’”  His advice, “Say nothing, and let your works confirm your mission. “

Many will find all kinds of excuses for not believing the Gospel message. At times, you will be their excuse. They won’t believe because they think they know you and therefore, you discredit the message. “If God is so desperate to let you in, then the entire thing has to be a joke!” That type of response has a way of putting us on the defensive and getting us all riled up, but remember the words of Jesus, “If the world hates you, keep in mind that it hated me first… shake off the dust that is on your feet.” Let it go, persevere in your faithfulness, and proclaim the faith that is in you.