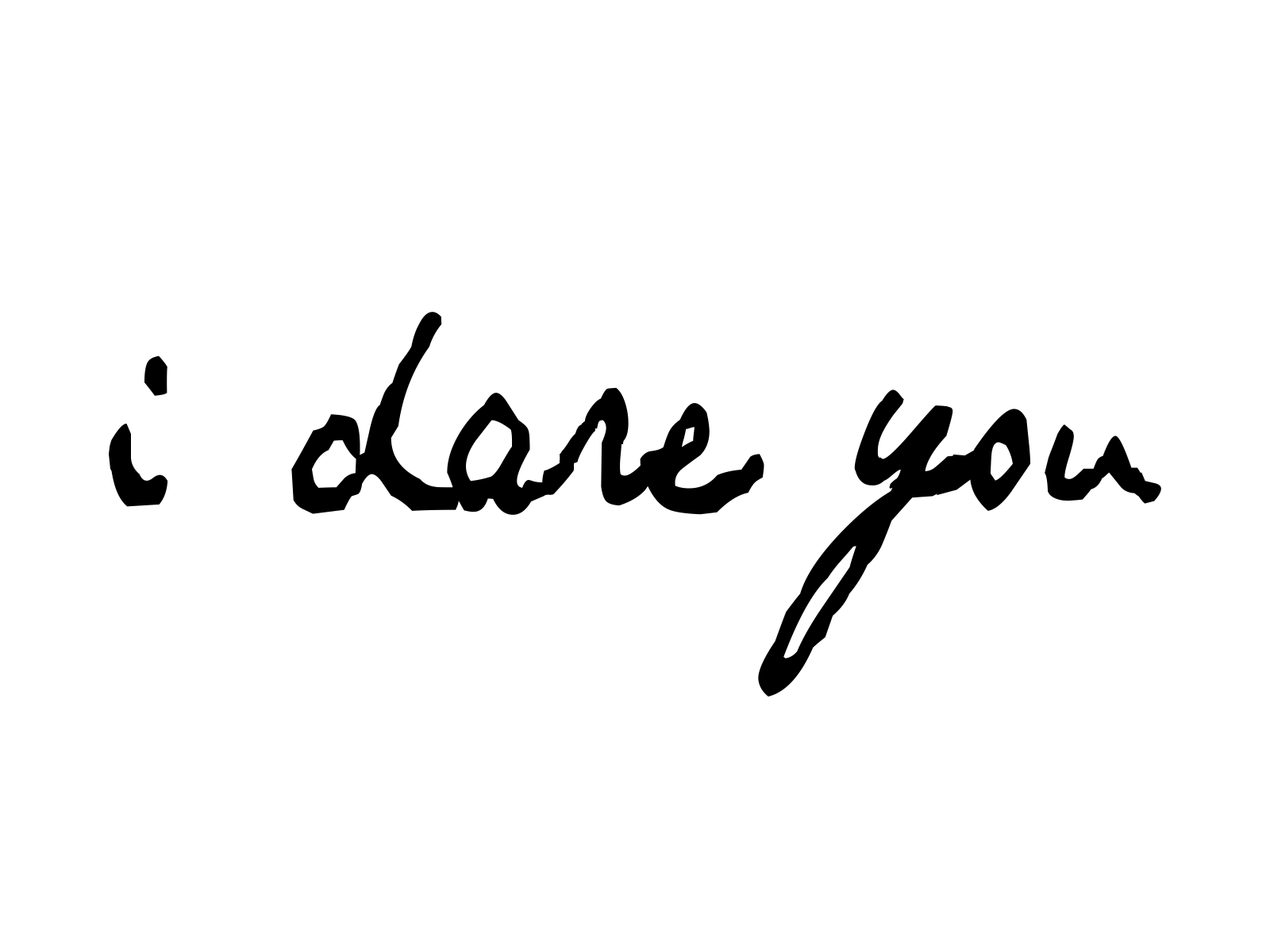 There is the story of a young peasant woman living back in the middle-ages who began to have visions.  The report of her visions spread far and wide, eventually reaching the ears of the Archbishop.  Not believing that a young peasant woman could possibly be having visions, he went to see her and asked her what she saw and she told him.  Still in disbelief he told her, “The next time you have visions of Jesus you ask him what I confessed at my last confession.  If you can answer that, then I will believe.”  Some months later the report reached the archbishop that the woman was again having visions, so he went to her again and asked if she had spoken to Jesus and asked the Lord about the archbishop’s last confession.  Her response, “yes.”  “Well then,” said the Archbishop, “What did he say?” Her response, “Jesus said, ‘I don’t remember.’”

I know that sometimes when we come together and pray the prayers we are fully present. We engage with the liturgy and the words we pray, but I also believe that there are times when we go through the motions, not fully participating in worship. Does that make us bad people? No. It just makes us human.

I also know that there are other times when we hear the words and truly engage with them, but simply don’t believe them. I have had more than one person come up to me and tell that they don’t believe everything that is said in the Creeds. They can’t quite get past the virgin birth or the idea of One Holy Catholic and Apostolic Church or something else. However, the number one item folks have a hard time believing is this: “The Almighty and merciful Lord grant you absolution and remission of all your sins…” Or more simply put, they can’t believe it when Jesus says, “Your sins are forgiven.”

We get it in our heads that we are not worthy. We are not good enough. We’ve fallen so far short of God’s call on our lives we can no longer believe that he loves us or desires to have anything to do with us.

A line from the movie Usual Suspects, “The greatest trick the Devil ever pulled was convincing the world he didn’t exist.” I think that is probably true. I think Devil’s second greatest trick is convincing us that God can’t love us.

How many times have you heard the verse we read today?: “For God so loved the world that he gave his only Son, so that everyone who believes in him may not perish but may have eternal life.” We’ve heard it hundreds of times, yet so often we can hear those words and believe them to be true for everyone… but ourselves. Why is that?

Brennan Manning, wonderful teacher, was onto something when he quoted the French philosopher Blaise Pascal, “God made man in his own image, and man returned the compliment.” Manning therefore concludes, “We often make God in our own image, and He winds up to be as fussy, rude, narrow minded, legalistic, judgmental, unforgiving, unloving as we are.” Know what? That is also a lie.

Manning goes on to say that Jesus comes and sits right next to us and says, “I have a word for you. I know your whole life story. I know every skeleton in your closet. I know every moment of sin, shame, dishonesty and degraded love that has darkened your past. Right now I know your shallow faith, your feeble prayer life, your inconsistent discipleship. And my word is this: I dare you to trust that I love you just as you are, and not as you should be. Because you’re never going to be as you should be.”

The Devil whispers in our ears that we are unworthy of the love of the One True God and we believe it. Yet Jesus declares from the Cross, “It is finished!” In those words He declares, “There is nothing in Heaven or on Earth that separates you from the love of your God.” You were not worthy, but through the Blood of Christ – “the Blood of the New Testament which is shed for you, and for many, for the remission of sins” – you are made worthy. The only thing preventing you from experiencing that love is you, by refusing to accept it. Jesus’ word to you, “I dare you to trust that I love you.”

Karl Barth, big brain theologian, appeared on the cover of Time magazine back in 1962, wrote over 10,000 pages on various aspects of theology – get the picture – was once asked by a student, following a lecture, could he sum up his theology in one sentence. Barth replied, “Yes, I can. In the words of a song I learned at my mother’s knee: ‘Jesus loves me, this I know, for the Bible tells me so.’”

And Jesus says, “I dare you to trust that I love you.”

Listen again to the words that the Apostle Paul spoke to us this morning in his epistle to the Ephesians, “God, who is rich in mercy, out of the great love with which he loved us even when we were dead through our trespasses, made us alive together with Christ– by grace you have been saved– and raised us up with him and seated us with him in the heavenly places in Christ Jesus, so that in the ages to come he might show the immeasurable riches of his grace in kindness toward us in Christ Jesus.” That passage speaks of you! You are the one made alive. Raised up. Seated in the heavenly places. Shown the immeasurable riches of his grace. That’s you. Does that sound like one who is not loved? Rubbish. Pure nonsense.

Jesus declares, “Your sins are forgiven.”

When asked about those sins, Jesus replies, “I don’t remember.”

Jesus says, “I dare you to trust that I love you.”