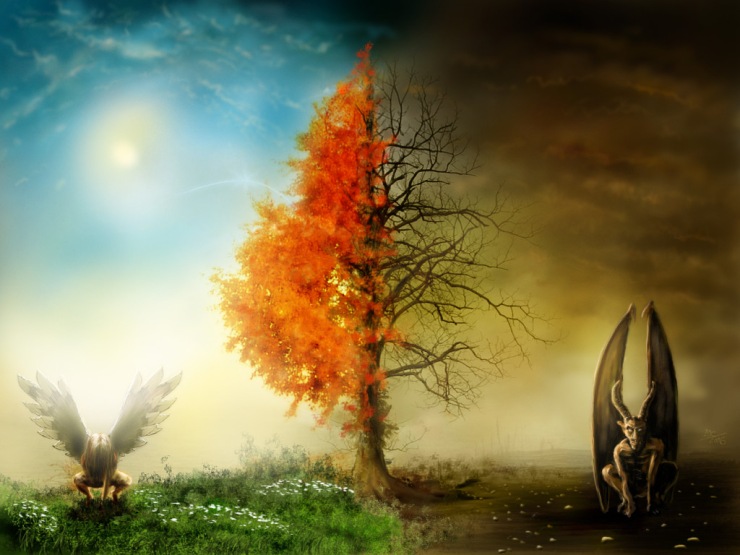 “I am the way, and the truth, and the life. No one comes to the Father except through me. If you know me, you will know my Father also. From now on you do know him and have seen him.” (John 14:6-7)

‘the stone that was rejected by you, the builders;
it has become the cornerstone.’

There is salvation in no one else, for there is no other name under heaven given among mortals by which we must be saved.” (Acts 4:11-12)

Rob Bell – often a rather controversial Christian leader – put together the following video as a promotion for his book Love Wins:

Here is the text of the video:

Several years ago we had an art show at our church and people brought in all kinds of sculptures, and paintings, and we put them on display. And there was this one piece that had a quote from Gandhi in it; and lots of people found this piece compeling. They’d stop and sort of stare at it, and take it in, and reflect on it—but not everybody found it that compelling. Somewhere in the course of the art show somebody attached a hand-written note to the piece, and on the note they had written: “Reality Check—He’s In Hell.”

Gandhi’s in hell? He is? And someone knows this, for sure; and felt the need to let the rest of us know? Will only a few, select, people make it to heaven? And will billions and billions of people burn forever in hell? And, if that’s the case, how do you become one of the few? Is it what you believe; or what you say, or what you do, or who you know—or something that happens in your heart? Or do you need to be initiated, or baptized, or take a class, or converted, or being born again—how does one become one of these few?

And then there is the question behind the questions, the real question: What is God like? Because millions and millions of people were taught that the primary message—the center of the Gospel of Jesus—is that God is going to send you to hell, unless you believe in Jesus. And so, what gets, subtlely, sort of caught and taught is that Jesus rescues you from God. But what kind of God is that; that we would need to be rescued from this God? How could that God ever be good; how could that God ever be trusted? And how could that ever be good news.

This is why lots of people want nothing to do with the Christian faith. They see it as an endless list of absurdities and inconsistencies; and they say: “Why would I ever want to be part of that?” See, what we believe about heaven and hell is incredibly important because it exposes what we believe about Who God is, and what God is like. What you discover in the Bible is so surprising, unexpected, and beautiful, that whatever we’ve been told or taught, the good news is actually better than that; better than we could ever imagine.

The good news is, that love wins.

Desmond Tutu in his book God Is Not A Christian: And Other Provocations, wrote the following:

My first point seems overwhelmingly simple: that the accidents of birth and geography determine to a very large extent to what faith we belong. The chances are very great that if you were born in Pakistan you are a Muslim, or a Hindu if you happened to be born in India, or a Shintoist if it is Japan, and a Christian if you were born in Italy. I don’t know what significant fact can be drawn from this — perhaps that we should not succumb too easily to the temptation to exclusiveness and dogmatic claims to a monopoly of the truth of our particular faith. You could so easily have been an adherent of the faith that you are now denigrating, but for the fact that you were born here rather than there.

My question for you is simple: Who goes to Heaven? Why?