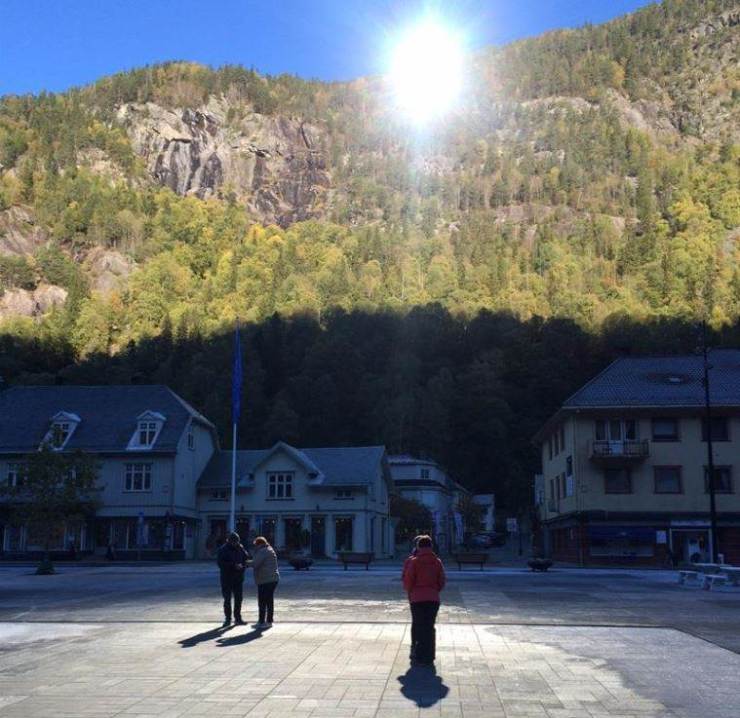 St. Leo the Great stated that the Transfiguration revealed to the disciples “the excellence of [Jesus’] hidden dignity.” That is, it revealed Jesus’ true nature. St. Paul said in his first letter to the Corinthians, “For now we see in a mirror, dimly, but then we will see face to face.” Seeing Jesus outside of the Transfiguration, it was as if the disciples were seeing him dimly, but in that moment, they saw him fully; however, he is not the only one called to be transfigured, because when the Lord says, “You shall be holy, for I am holy,” He is calling for us all to be transfigured into his likeness.

Anglican Bishop, Brook Westcott writes, “The Transfiguration is the revelation of the potential spirituality of the earthly life in the highest outward form. Such an event, distinct in its teaching from the resurrection, and yet closely akin to it, calls for more religious recognition than it receives. Here the Lord, as Son of Man, gives the measure of the capacity of humanity, and shows that to which he leads all those who are united with him.”

The Transfiguration demonstrated to us our potential and our fullest capacity as children of God. It is reaching this potential, at least in part, that make the saints we study on Wednesdays so remarkable. They become light to us, radiating Christ. What is the result?

In south central Norway, nestled in a mountain range (the name I won’t even attempt to pronounce) is the small community of Rjukan. The valley where the town is located is so narrow and the mountains so high, that for six months out of the year, the town receives no direct sunlight; however, that changed in November of 2013. Large mirrors were installed on one of the mountain peaks and a computer tracks the movement of the sun and adjusts the mirrors angle so that a concentrated beam of light shines down into the town square, creating a 6,500 square foot patch of sunlight.

On the day that the light began shining, one of the residents reported: “People have been sitting there and standing there and taking pictures of each other. The town square was totally full. We are not that big of a town, so I think almost all the people in the town were on the town square.” She said, “It’s not very big, but it is enough when we are sharing.” (Source)

The saints we study are like those mirrors, radiating—not their own light—but the light of Christ into the darkness of the world. As we say in the preface during the Eucharist on certain saint’s days, we give thanks to the Father, “For the wonderful grace and virtue declared in all your saints, who have been the chosen vessels of your grace, and the lights of the world in their generations.”

It is this same light that we also seek to reflect. We accomplish this when we set ourselves aside and put on Christ, when we are working on our salvation with “fear and trembling” and when we strive for sanctification in our daily lives. As with all the capital “S” Saints, there will be days and seasons of failure, but each day we begin anew until we are clothed in the robes of white and standing eternally before our Father in Heaven, fully transfigured into his glory.