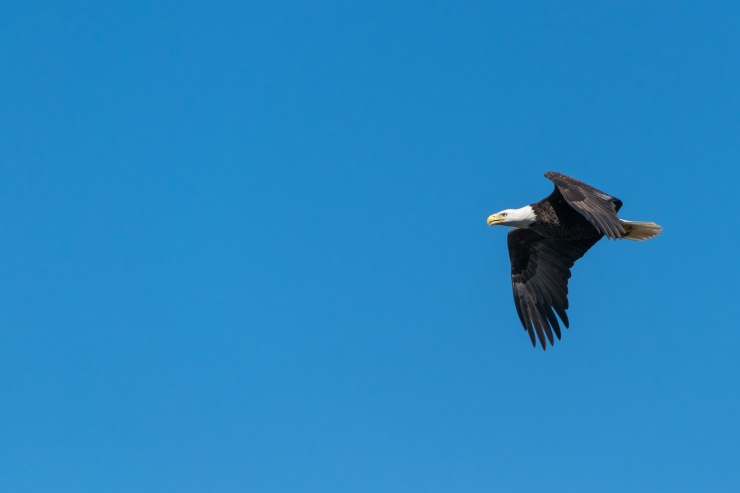 St. Francis was in Spoleto and a man afflicted with a horrible disfiguring facial cancer came to him seeking prayers. When he met Francis he was about to throw himself at his feet, but Francis prevented him and then kissed the man’s face, which was immediately healed of the cancer. Remarking on this event, St. Bonaventure writes, “I know not which I ought to wonder at, such a cure or such a kiss.” Reflecting on Bonaventure’s comment, author Michael D. O’Brien writes, “Which was the greater miracle, the suspension of natural law for the sake of physical healing, or the conversion of the human heart by absolute love?”

These past few weeks we have been speaking of the incarnation—God becoming man—so that he could first, wrap his arms of love around us and draw us to himself and second, so that we could become like him, that we might be with him where he is. However, becoming like Christ is not only about some future event, it is also about today, which means that because of the incarnation, we are to live incarnational lives. That means that not only do we become what he is, but we do those things he did. To live incarnationally means that we are to reveal God’s very nature to the world, not just in words and sentiments, but in deeds and actions. St. Augustine writes, “You are the Body of Christ. In you and through you the work of the incarnation must go forward. You are to be taken. You are to be blessed, broken and distributed, that you may be the means of grace and vehicles of eternal love.”

Dietrich Bonhoeffer writes, “A truth, a doctrine, or a religion need no space for themselves. They are disembodied entities. They are heard, learnt, and apprehended, and that is all. But the incarnate son of God needs not only ears or hearts, but living people who will follow him. That is why he called his disciples into a literal, bodily following, and thus made his fellowship with them a visible reality. Having been called they could no longer remain in obscurity, they were the light that must shine, the city on the hill which must be seen.”

God calls on us—like He did Francis—to live incarnationally, to be the ones who kiss the diseased face of humanity and to love unconditionally and without fear.

God became what we are, so that we could become what he is; therefore, we must be transformed. We must go from being holy observers of the world around us to incarnational disciples intentionally putting flesh on God? I like what my friend St. Josemaría Escrivá writes, “Don’t fly like a barnyard hen when you can soar like an eagle.” That is not easy. It takes courage, but that courage is within you. As Escrivá also writes, “Courage! You can! Don’t you see what God’s grace did to that sleepy, cowardly Peter, who had denied him to that fierce, relentless Paul, who had persecuted him?” To go from observer to incarnational disciple requires that we repeat the words of the Blessed Virgin Mary, the words that she spoke on the day that the angel of the Lord came and visited her, “Here am I, the servant of the Lord; let it be with me according to your word.” But we must not only speak those words, we must also allow them to breathe new life into us—a life filled with the Holy Spirit of God, so that we might transform the world around as we have been transformed.

I’m not preaching works—what we do for God—over faith, but there must be action behind our words. As the Apostle James writes, “I by my works will show you my faith.” We are not saved by our works, but our works are a testimony to our faith. Brennan Manning says in The Rabbi’s Heartbeat, “The Christian commitment is not an abstraction. It is a concrete, visible, courageous, and formidable way of being in the world forged by daily choices consistent with inner truth. A commitment that is not visible in humble service, suffering discipleship, and creative love… ‘a life that is not living incarnationally’ – is an illusion. Jesus Christ is impatient with illusions, and the world has no interest in abstractions.” Therefore, allow the Father to wrap his loving arms around you, become what he is, and then go, courageously performing the work he has given to you.

Let us pray: Lord Jesus, Master of both the light and the darkness, send your Holy Spirit upon our preparations for Christmas. We who have so much to do seek quiet spaces to hear your voice each day. We who are anxious over many things look forward to your coming among us. We who are blessed in so many ways long for the complete joy of your kingdom. We whose hearts are heavy seek the joy of your presence. We are your people, walking in darkness, yet seeking the light. To you we say, “Come Lord Jesus!” Amen.