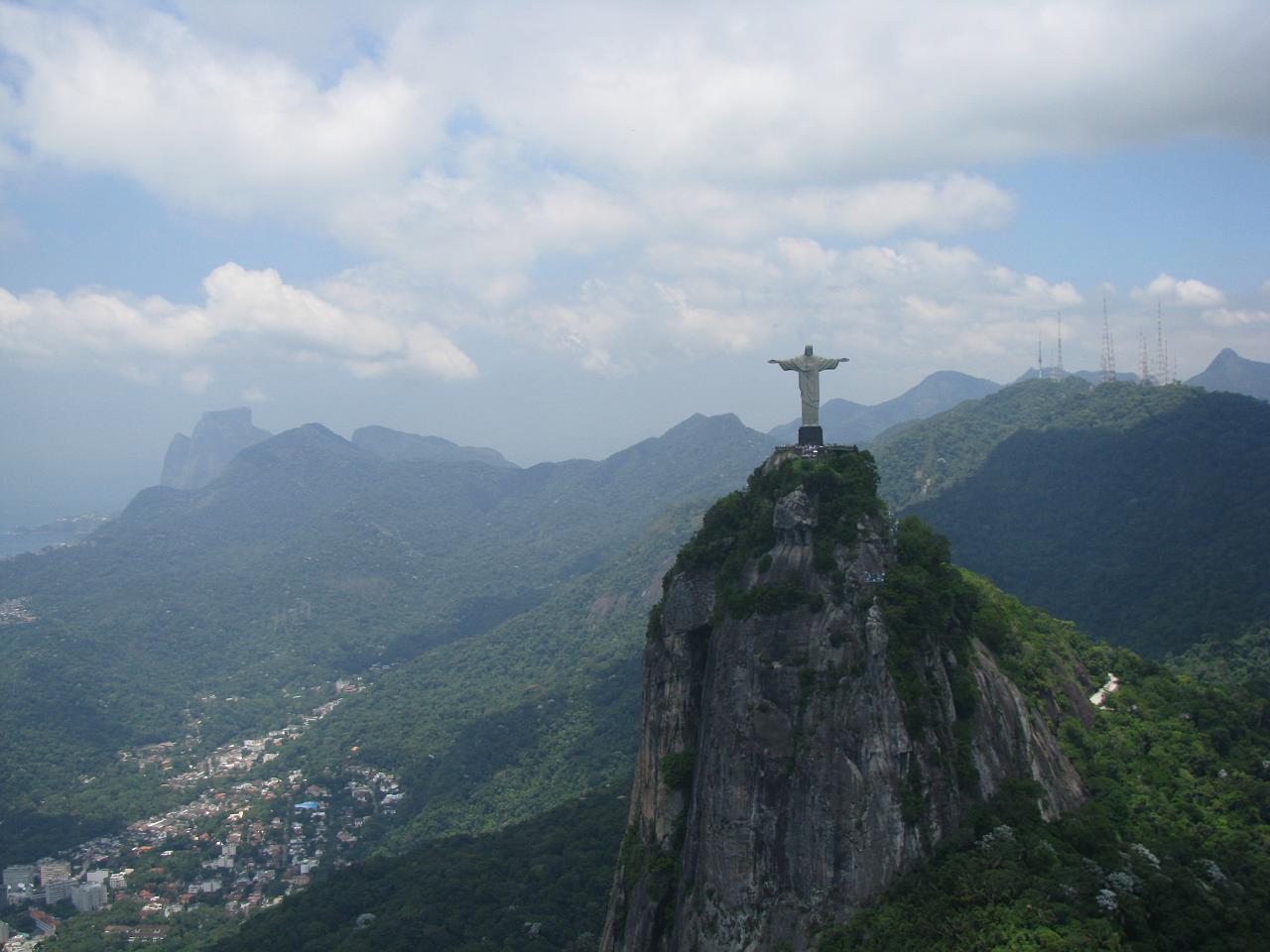 “Then on the Saturday was the army much stirred against the bishop; because he would not promise them any fee, and forbade that any man should give anything for him. They were also much drunken; for there was wine brought them from the south. Then took they the bishop, and led him to their hustings, on the eve of the Sunday after Easter, which was the thirteenth before the calends of May; and there they then shamefully killed him. They overwhelmed him with bones and horns of oxen; and one of them smote him with an axe-iron on the head; so that he sunk downwards with the blow; and his holy blood fell on the earth, whilst his sacred soul was sent to the realm of God.”

The death of Alphege. In 1005, through goodness and mercy, he rose to the position of Archbishop of Canterbury. Because of greed and treachery and injustice, he was put to death. Like all of us, I’m certain Alphege had his faults, but most of his life was spent simply trying to do good, even to his captors, the ones who would put him to death. However, injustice was not something new. From the putting to death of the innocent to the starving of the poor to an innocent child getting sick and dying, the world has always been filled with injustice. In the midst of them, it is easy to look to heaven and asked God, “Where are you? What are you doing about this?”

John Stott, an Anglican cleric and theologian who died in 2011, tells the story of a man who lived in the slums of Rio de Janeiro. After witnessing all the suffering that took place there and enduring it himself, he finally decided to take the question to God, so he climbed the 2,300 foot mountain, Corcovado. You may not recognize the name, but standing at the top of that mountain is the 98 foot statue of Christ the Redeemer that overlooks the city below.

After arriving the man looks up at the face of Christ and says, “I have climbed up to meet you, Christ, from the filthy, confined quarters down there … to put before you, most respectfully, these considerations: there are 900,000 of us down there in the slums of that splendid city … And you … do you remain here at Corcovado surrounded by divine glory? Go down there to the favelas [the slums]… Don’t stay away from us; live among us and give us new faith in you and in the Father. Amen.”

Stott asks, “What would Christ say in response to such an entreaty?” He goes on to say, “Pain is endurable, but the seeming indifference of God is not. Sometimes we picture him lounging, perhaps dozing, in some celestial deck-chair, while the hungry millions starve to death. We think of him as an armchair spectator, almost gloating over the world’s suffering, and enjoying His own insulation from it.” But he then adds, “It is this terrible caricature of God which the cross smashes to smithereens. We are not to envisage Him on a deck-chair, but on a cross. The God Who allows us to suffer, once suffered Himself in Christ, and continues to suffer with us and for us today.”

Alphege could have questioned God for the injustices committed against him, as can we. We can look at the world around us and be witnesses to all the injustices. The horrors of war, earthquakes, bombings, hunger. How a mosquito can bite a pregnant mother and her unborn child becomes seriously deformed. We can question God and ask Him, “Where are you? What are you doing about this?” Standing in response to all our questions is the nail pierced, blood stained cross. In our own suffering, it can be easy to forget, but it stands eternally as a testament to God’s continued love and care for His people.

It is still the Easter season, but even now, during this great celebration of the resurrection, we must still remember the cross of Christ.