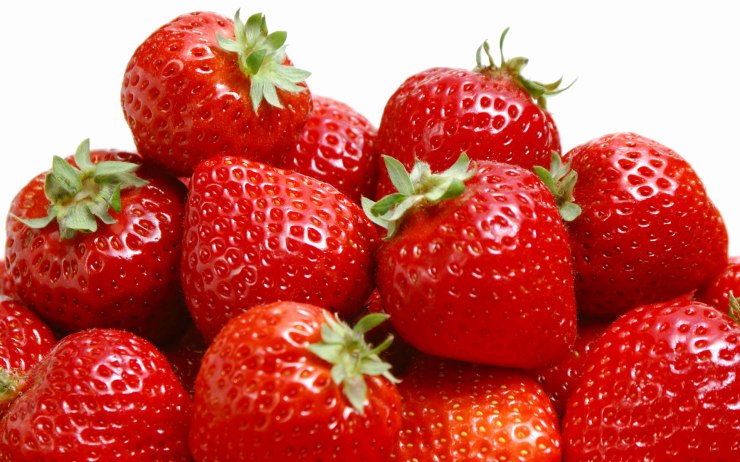 The young management consultant had an interview with the president of a major advertising firm. The young man was nervous. At that stage in his career, it wasn’t very often that he got to talk to the president of a company. The appointment was at 10:00 a.m., for one hour. He arrived early. Promptly at 10, he was ushered into a large and airy room, with furniture upholstered in bright yellow. The president had his shirtsleeves rolled up and a mean look on his face. “You’ve only got 20 minutes,” he barked. The young man sat there, not saying a word. “I said, you’ve only got 20 minutes.” “Your time’s ticking away. Why aren’t you saying anything?” “They’re my 20 minutes,” replied the young man, “I can do whatever I want with them.”

In Matthew’s Gospel Jesus said, “I tell you the truth, unless a kernel of wheat falls to the ground and dies, it remains only a single seed. But if it dies, it produces many seeds.” Not only is Jesus referring to himself, who died and rose again, but he is also referring to us. We must die to self, grow in Christ, and produce that good fruit. We are called to be the mustard seed in our Gospel today – small, but with purpose and results. Not only is this something Jesus instructs us to do, but is also something we have vowed to do – from the baptismal covenant, “Will you proclaim by word and example the Good News of God in Christ?” Our response, “I will, with God’s help.”

I have been told that there are some folks who can grow corn in Montana. I don’t believe it. I tried in Butte and I tried in Anaconda. The ears I grew were something less than pathetic. Now, when I lived down south with my granddaddy, we could grow just about anything: corn, squash, beans, all the good stuff. One year my Grandaddy got a hankering for some strawberries, so he planted two long rows in the front garden. They came in good and those first strawberries were wonderful; however, by the end of the summer we were swimming in strawberries. We had eaten all the strawberry pies we could eat, canned enough strawberry preserves to last a lifetime, and if we should show up at the neighbors with one more bag of strawberries I feel certain they would have sicced the dog on us.

Now consider this from a spiritual perspective: we are to grow in Christ and we are to produce good fruit. So, if you were called on by the Lord to display the fruit you had produced, what would it look like? My Montana corn or my grandaddy’s strawberries?

One of my favorite sayings of the desert fathers, “If a man settles in a certain place and does not bring forth the fruit of that place, the place itself casts him out, as one who has not borne its fruit.” We are to produce good fruit; therefore, we must wisely use the time we have been given.

That young management consultant had his twenty minutes. We can look at the span of your life as he looked at those 20 minutes. They are ours. We can do anything we like with them. We can squander them. We can spend them building up for yourselves treasures on earth. Or, we can use them – or at least a portion of them, say 10% – to produce an abundance of good fruit. Jesus said, “This is to my Father’s glory, that you bear much fruit, showing yourselves to be my disciples.”

Produce good fruit so that your Father in Heaven is glorified.